'I'm Alive Because of ECMO'

Young Mother Among First at Northwest to Benefit from Lifesaving Technology 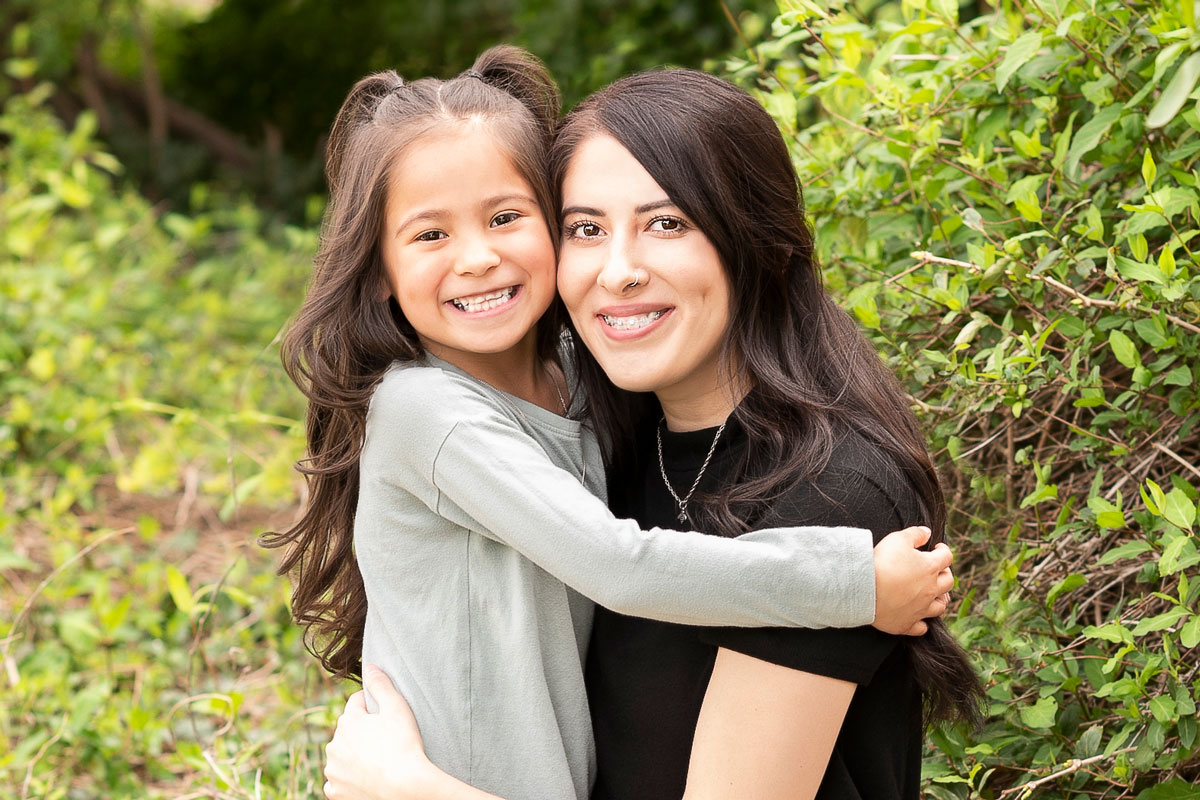 "I remember the car accident," twenty-three-year-old mom Brittney Flores says, recalling how she was talking with the emergency crew on the way to Northwest Texas Healthcare System after that fateful event. "It seemed like I was fine. What was crazy was I really wasn't." Lucky for Flores, Northwest had brought a potentially lifesaving treatment known as extracorporeal membrane oxygenation, or ECMO, to the Panhandle in early 2019. The young mother became one of the first patients nationwide to receive this specialty care for trauma after she was seriously injured in the crash.

Flores was still alert when she arrived at the hospital. However, testing found that her spleen and kidney had been injured, and she would need surgery immediately to assess the damage. When she was taken back to the operating room her heart stopped beating, she "coded" in hospital speak. She was without a pulse, and needed CPR to be resuscitated, explains Erika Soria, BSN, RN, CCRN. Flores was then taken straight to the Surgical Intensive Care Unit (SICU), where she was resuscitated two more times.

Giving the Heart and Lungs a Rest

In an effort to save her life, doctors put her on the hospital's new ECMO machine, which can offer a chance at survival for some of the most critically ill or injured patients. The system works as an artificial heart and lungs removing blood from the body, adding oxygen and returning it to the patient. "It gives the heart a rest, gives the lungs a rest, and gives us the ability to do what we need to do to overcome this acute phase," explains Soria. "It gives us that extra time we need to help the body heal."

For almost three weeks, Flores was in a medically induced coma under the close supervision of her medical team as her family rallied around her. Flores says when she finally woke up in the ICU, it was "unbelievable," as she tried to understand everything that had happened. The next day, she had surgery on her back, which had been broken in the crash, and then she set her sights on her recovery and getting stronger.

A year later, she has fully recovered and is grateful to be back with her family and daughter, Everly. Looking back on this experience, she remembers the kindness of everyone at Northwest, including a member of the pediatric staff who took time out to comfort her daughter – who was just 5 years old at the time. "She explained to Everly before Everly saw me on the machine what she was going to see, in a way that Everly would understand, so it made it easier for her," Flores says.

"They really went above and beyond," says Flores of the care and support she received. "I know I would not be where I am today without the ECMO machine, the staff at Northwest and most of all I wouldn’t be here without Jesus ... I feel like I brought a lot of people together in prayer, and that was a very powerful thing."