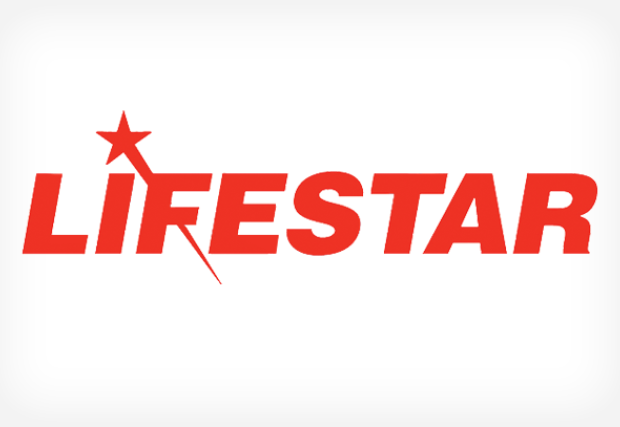 Northwest Texas Healthcare System and Med-Trans Corporation have expanded their LIFESTAR partnership with the addition of a state-of-the-art, pressurized turboprop airplane. The twin-engine aircraft, which operates with critical care flight nurses and paramedics from the Amarillo-based healthcare system and flight crews from Med-Trans, is based at Rick Husband Amarillo National Airport.

The LIFESTAR King Air E-90 airplane, with a 1,400-mile range, will service parts of Texas, Oklahoma, Kansas, Colorado and New Mexico. It joins a medically equipped Airbus H135 LIFESTAR helicopter, based at Northwest Texas Healthcare System's main Amarillo facility, as well as a Bell 407 helicopter based in Pampa, Texas.

"The addition of a fixed wing medical transport now enables the LIFESTAR team to transport emergent, non-emergent and specialty patients for much longer distances and during inclement weather," said Northwest Texas Healthcare System Chief Executive Officer Mark Crawford. "We are so pleased that Med-Trans made this additional investment in the success of the LIFESTAR operation in Amarillo."

LIFESTAR and predecessor operations have provided the Texas Panhandle region with safe and dedicated service since 1993, transporting more than 17,000 patients to definitive care. Adding airplane capabilities is a natural progression and extends Northwest Texas Healthcare System's continuum of critical care capabilities through seamless medical oversight from bedside to bedside.

Med-Trans President Rob Hamilton said, "With the addition of this aircraft based in the Texas Panhandle, LIFESTAR will be able to reach other medical centers and healthcare systems throughout parts of five states. Its capabilities also extend the benefits of membership in the AirMedCare network."

Northwest’s LIFESTAR medical transport is part of the nationwide AirMedCare Network®, which offers memberships for families and individuals in the Texas Panhandle. Residents are encouraged to visit AirMedCare Network and learn about the benefits of membership.